State Duma of the Russia election in 2021: two-thirds of voters refuse to support the authority 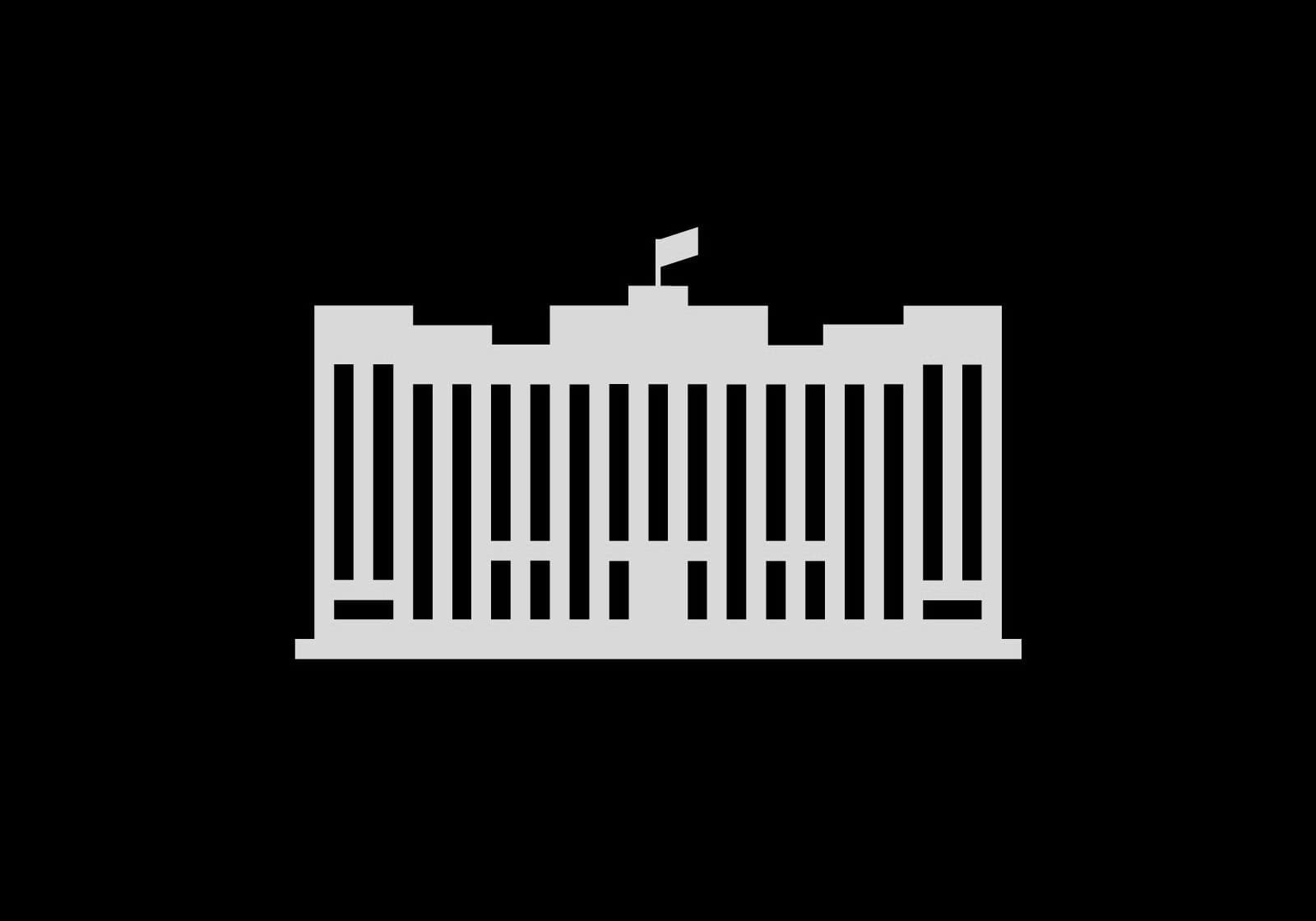 What do we expect from a State Duma election?

There will be at least hard opposition voting, at most a real protest like it was on the Bolotnaya Square in Moscow in 2019. Everything depends on how tough authority will act.

The protest turnout will be bigger compared to 2016 election. It will resemble 2011 election. There’s no trace of Crimean consensus and rating of the United Russia does not exceed 30 %. It means two-thirds of voters refuse to support the authority.

I can't guarantee with confidence because our policy have many uncertainty factors now. Institutional environment is non-stable and government changes the rules of the game every day.

The most probable is that the United Russia, the Communist Party, the Liberal Democratic Party and the New People party will be in Duma. The United Russia will get fewer votes than before and Communists and Liberals will get more. If The New People will organize campaign in the right way, they can get more votes than Democrats and Liberals. The Social Revolutionaries are at risk, so they could fall short. I think that the Apple party can do it through the general growth in opposition. Theoretically, somebody else may appear, but it’s not clear yet.

Will the outcome of the election influence political situation in Russia?

Outcome of the election will form the institutional environment through which a significant part of the Russian political process will take place in the coming years.

Relatively speaking, if the New People will take place in the Parliament, the Moscow Kremlin will have a chance that Rightist urban constituency won’t feel like their interests will not be represented under formal political system. That reducing the chances that this people will support the opposition. And it is advantageous for authority, of course. However, the Kremlin will have to make rightist rhetoric part of official discourse, I mean, either way, the Kremlin will make concessions to society. There's a lot of such cases. 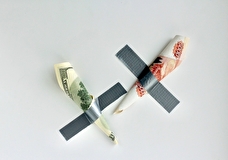