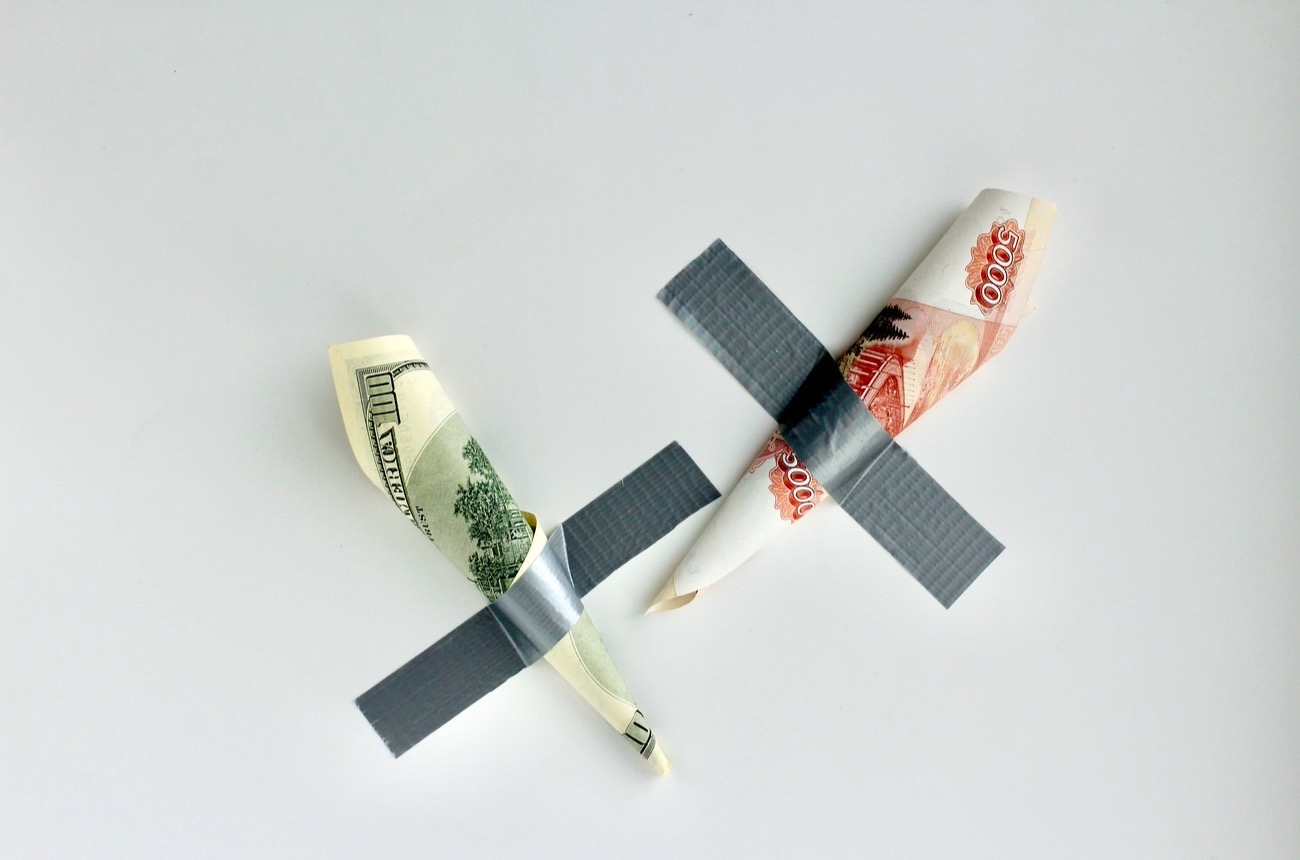 As we are watching the developing situation with Alexey Navalny’s detention in Russia, I would like to share the following.

Imprisoning a man for missing parole meetings while he was recovering from being poisoned and who bravely returned to Russia is outrageous and farcical. Pushing this further, keeping Alexey detained or accusing him of more crimes must have consequences.

Alexey and our team have been for years advocating individual sanctions against perpetrators of abuse of human rights, the election system, and law enforcement in Russia, as well as corrupt officials and businessmen

Shortly before Alexey flew back to Russia, we had a discussion about why sanctions aren’t working. He said that sanctions aren’t working because the West has refrained from sanctioning the people with the money. It is not enough to sanction the operatives who just follow orders in arresting and assassinating dissidents. The West must sanction the decision makers and the people who hold their money. Nothing less will make an impact on the behavior of the Russian authorities.

Just a few days before Alexey boarded his flight to Moscow, we agreed on a list of people he felt should be sanctioned if the West wanted to get serious about encouraging Russia to cease attacking human rights and to rein in corruption. He also identified the top eight people on his list.

When Alexey gave me his list, it had nothing to do with him or his return. He expected me to bring the list to the attention of Western governments and work slowly towards a more rational and effective way of weakening the corrupt Putin regime and encouraging better behavior. 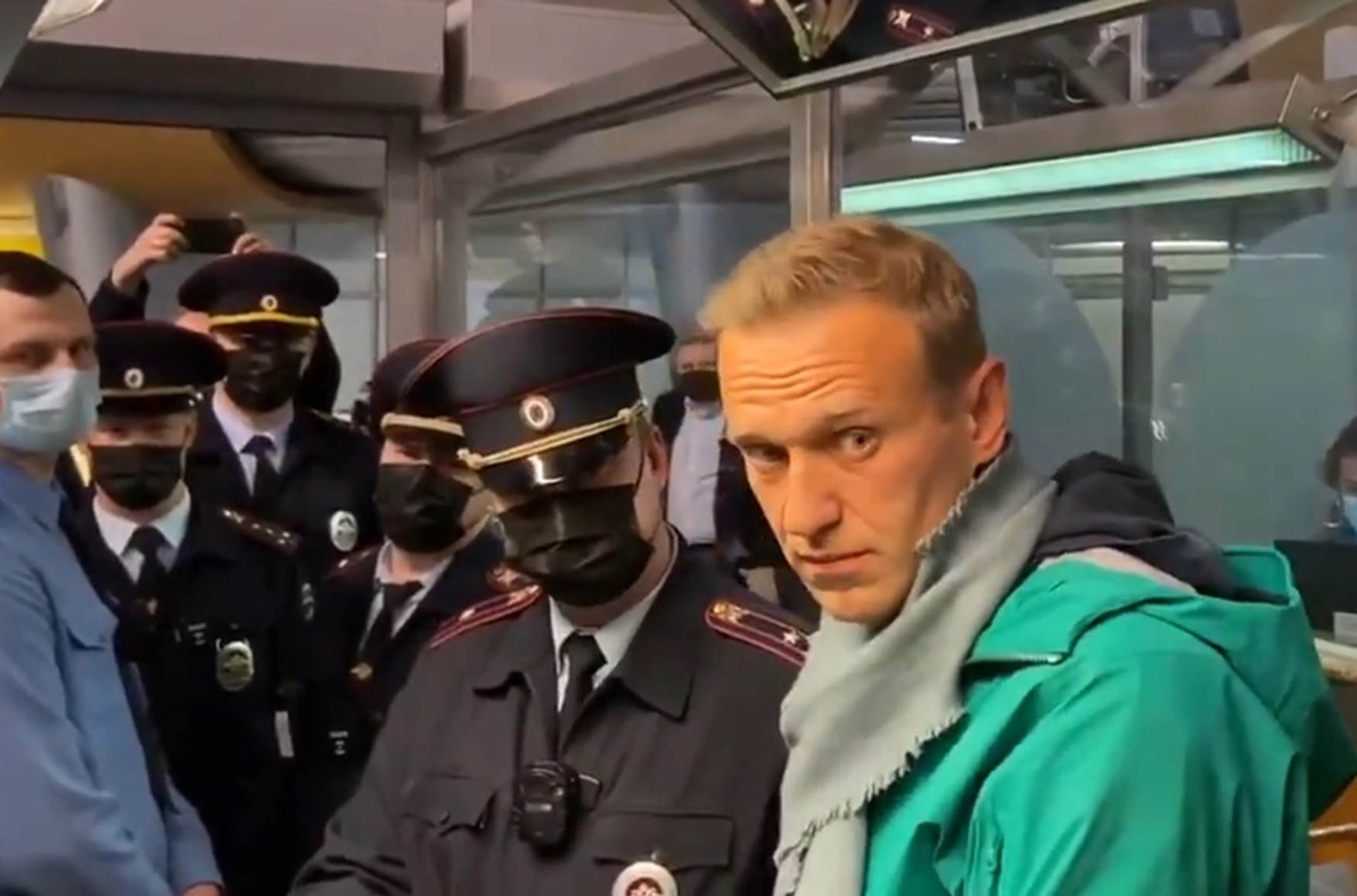 However, with Alexey’s arrest and the regime threatening to imprison him for years, I have decided that the best use of Alexey’s list at this time is to make it public

As Dr. Martin Luther King Jr. said, "Injustice anywhere is a threat to justice everywhere." I call for Western governments to review this list and make it known that they will sanction people from it if Alexey is not immediately released.

Roman Abramovich - one of the key enablers and beneficiaries of Russian kleptocracy, with significant ties/assets in the West.

Denis Bortnikov – Deputy President and Chairman of VTB Bank Management Board. He is the son of Alexander Bortnikov, FSB director and a key ally of Vladimir Putin, and he has been acting as a “wallet” for his father’s ill-gotten gains.

Andrey Kostin - President and Chairman of the Management Board of state-owned VTB Bank, a key facilitator of corrupt money flows related to the functioning of the Russian government and security services.

Mikhail Murashko – Minister of Healthcare of Russia, responsible for covering up Alexey’s poisoning and hindering efforts to evacuate him to Germany for medical treatment.

Dmitry Patrushev – Minister of Agriculture of Russia. He is the son of Nikolai Patrushev, director of the Security Council of Russia and a key ally of Vladimir Putin, and he has been acting as a “wallet” for his father’s ill-gotten gains.

Igor Shuvalov – Chairman of the State Development Corporation VEB.RF, a former senior government official, who has been instrumental in creating the system of state corruption, which took over the Russian political and legislative institutions.

Vladimir Solovyev – a key Russian state media personality, one of the primary mouthpieces of authoritarian propaganda.

Alisher Usmanov - one of the key enablers and beneficiaries of Russian kleptocracy, with significant ties/assets in the West.

State Duma of the Russia election in 2021: two-thirds of voters refuse to support the authority 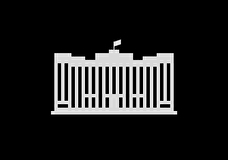