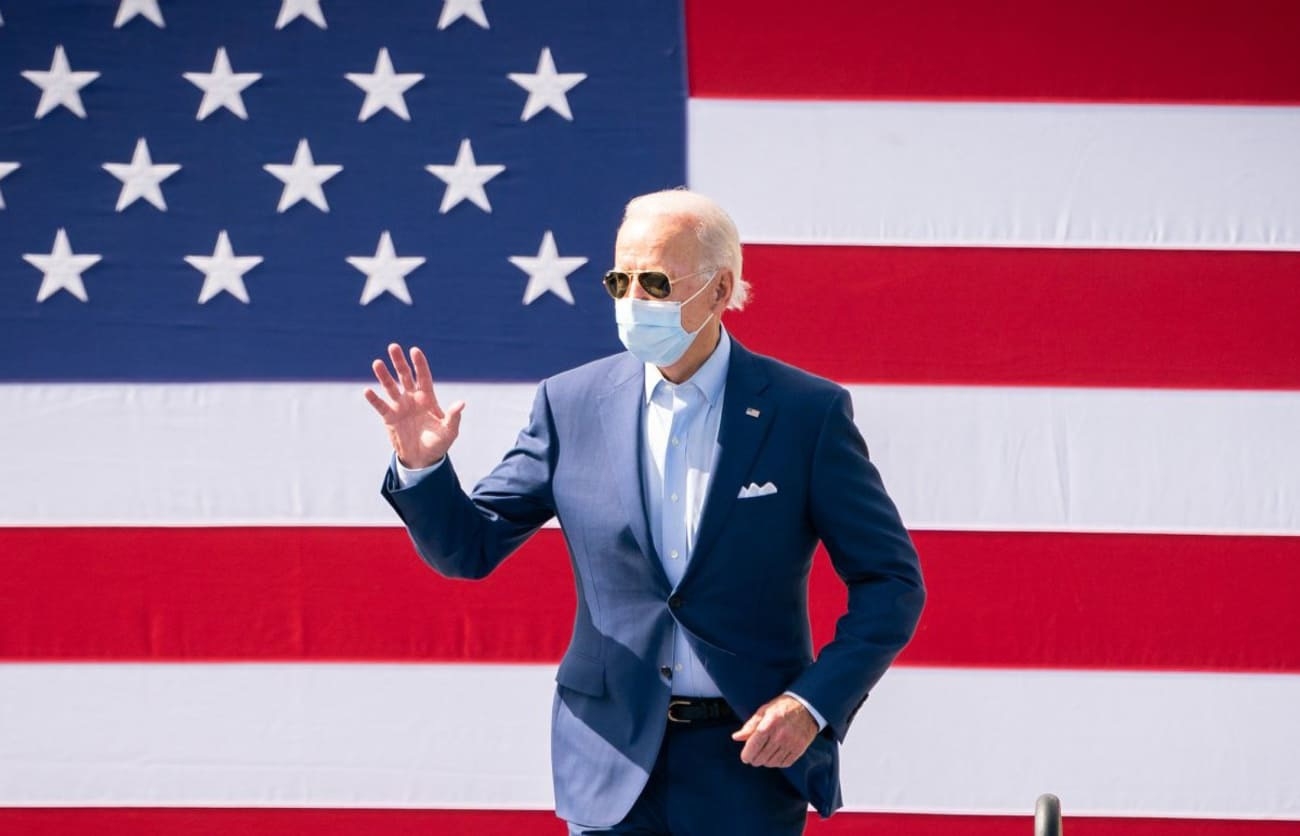 They discussed both countries’ willingness to extend New START for five years, agreeing to have their teams work urgently to complete the extension by February 5. They also agreed to explore strategic stability discussions on a range of arms control and emerging security issues.

He also raised other matters of concern, including the SolarWinds hack, reports of Russia placing bounties on United States soldiers in Afghanistan, interference in the 2020 United States election, and the poisoning of Aleksey Navalny

President Biden made clear that the United States will act firmly in defense of its national interests in response to actions by Russia that harm us or our allies. The two presidents agreed to maintain transparent and consistent communication going forward. 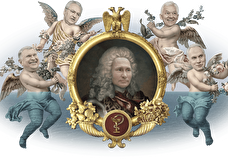